Thinglink for rooms in the house

"Thinglink" for describing rooms in the house

I had read on Twitter that this was a great app for getting the children to speak and write their phrases in French, being very interactive and quite easy to use, so I downloaded it onto the class iPads and proceeded to have a play prior to setting them an assignment. 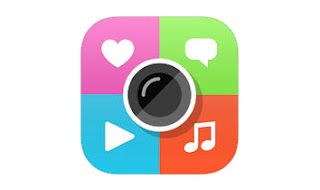 And so began a few hours of major frustration! The log-in procedure was far from simple, from my experience, and it took me ages to create log-ins for all 88 of my pupils across four classes. I had to contact the support team at Thinglink, but to their credit, they responded rapidly and helped me solve my issues so that I was able to produce log-in details for every child which I printed out and cut into individual strips so that we can keep them in a safe place for future use. This can be unwieldy and the user names and passwords created are long and detailed, so I was actually more than a little impressed that the children took that in their stride and managed to log on, with only a few minor inaccuracies in typing resulting in problems which could easily be solved once they realised the difference between the letter I and a number one digit!

Once in, the children were very quick to pick up what they had to do with minimal explanation. What I wanted them to do was to choose a picture of the outside of a house as their main image. Then they would place little interactive dots on various parts of the house to show each of the six rooms they had been learning about. While I think there are quite a few other things you can do with Thinglink, for my first project I just wanted the children to use three features: the add-a-photo option, the add-text option - which could either be under the photo or in a separate text box - and the video-record feature, recording themselves talking about the room, and as an extension for more able children, the size and colour of the room. I showed them that they could tap on the photo where they wanted to add their photo/textbox/video and choose the right option. This would place a different red dot on the picture for each of the different features. 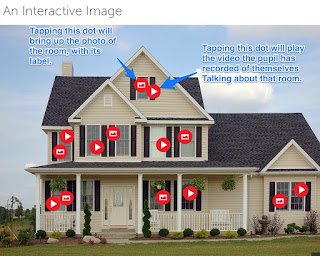 I then explained that they needed to come out of Thinglink and go on Google Images and choose a photo of a house and photos of the rooms they had been learning about: a bedroom, a kitchen, a bathroom, a toilet, a lounge and a dining room. When they found one they liked, they should long-tap it to save the photo to the Camera Roll. Once they had all their pictures they could start to build their interactive image. 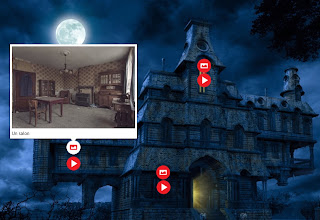 We had a little bit of a distraction when the children started looking for images of toilets, as you can well imagine! Gold-plated loos seemed to be the image of choice...and I had to be sure that the Google Safe Search feature was enabled to avoid any uncomfortable forays into less desirable images. (I learned that the hard way with Year 4 searching for pictures to fit their vocabulary phrase 'C'est bizarre' - I'm sure you can imagine...) 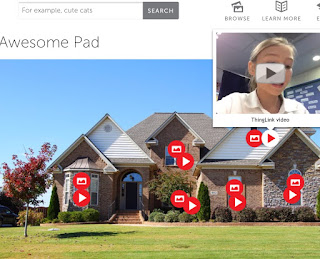 I was very pleased with the end result, although to be honest, few opted to extend their videos to describe the rooms' size and colour, possibly because by the time they got to that point they felt they had been working on it for a while and just wanted to get it completed, and it was very nearly the end of term. Note to self: incentivise the extension tasks somehow to encourage more pupils to show off a bit.

Finally, as always, the children uploaded the link to their digital folder in Showbie where it sits as evidence of all their hard work!